Black women and the burden of U.S. democracy

Author: Jatia Wrighten, Ph.D.
Black women continue to occupy a unique position in American politics. Their status remains widely misunderstood and undetermined. In this article, I focus on one aspect of that problem that is often overlooked: the exceptional burden they carry in the democratic process. 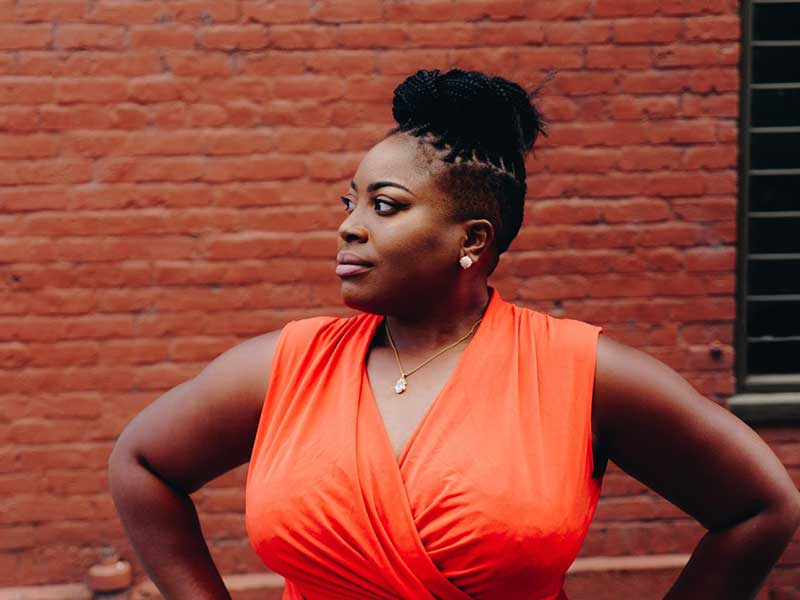 This burden, as I define it here, is the two-fold problem of continually supporting a party that does little to elevate Black women’s positions within the party or the electorate. It would seem as if their support is continually taken for granted, despite the evidence showing how integral Black women’s support is to a functioning democracy—so important, in fact, that the Republican Party has gone to great lengths to suppress that vote and the activities associated with it. It is most puzzling why Black women continually carry this burden for a country that routinely and systematically oppresses them. In the words of Malcolm X,

In spite of this, Black women are a force to be reckoned with, in both the electorate and the Democratic Party. They break down barriers and achieve feats once thought impossible as a result of discriminatory practices and laws that prohibited them from voting and running for elected office. So why do Black women continually carry the burden of democracy for a country that routinely and systematically oppresses them? The answer to the question of why seems to be that Black women know that democracy, and the very institutions that sustain this democracy, are at risk of being dismantled. In the following section, I point to a number of relevant examples of Black women’s tour de force in both the electorate and the Democratic Party.

"In this 2020 election, the legitimacy of the U.S. democracy and its institutions are at stake and no group understands this more than Black women."

In the 2017 Alabama Senate race, Douglas Jones went up against Roy Moore. Doug Jones, a Democrat in a deep red state, had a predicted slim chance of winning the Senate race. However, Roy Moore had a controversial background, where he had been accused of sexually abusing teenage girls. Black women came out in record numbers to vote for Doug Jones. He won his Senate race, the first Democrat in a generation to win a Senate seat in Alabama, with the overwhelming support of Black women voters, 98% of whom cast their ballots for the Democrat. According to CNN exit polls, only 34% of white women voted for Jones with 63% of that voter bloc offering their support to Moore, who had questionable relationships with underage girls, instead of Doug Jones.

“Doug Jones would not have won today without the turnout we saw from African American voters,” said Simone Sanders, a Democratic strategist. “Black women have been absolutely clear in their support for Democratic policies and Democratic candidates. It’s high time for Democrats to invest in that effort.”

In the highly contested 2016 presidential race, where the first woman ran for president of the United States, Black women were some of Democratic candidate Hillary Clinton’s most solid supporters. “According to exit polls, more than 90% of Black women voted for Clinton, continuing the trend that shows that few demographic groups are as faithful to the Democratic Party as Black women” (Scott, 2017). Although Clinton did not win the presidency, the power of Black women’s support was key to her success in many states. When broken down by race, the majority of non-college-educated white women (64%) voted for Trump, while 35% backed Clinton. Black, Hispanic and other non-white women backed Clinton in far greater numbers (Black women with the highest percentage, 95%, Hispanic women, 70%, and other non-white women, 81%).

The 2017 Virginia governor’s race was key in sending the newly elected president Donald Trump a message. The governor’s race was interpreted as signaling people’s dislike of the direction the country was headed with Donald Trump at the helm. Virginia for decades has been a decidedly red state, but it more recently has been flagged as a purple or swing state. In looking at the votes by gender and race, it becomes clear that Northam rode into office on the backs of Black women who overwhelmingly voted for him. In comparison to all other groups, Black women voted for him in the highest numbers. (View demographic breakdown of the Virginia statewide election by gender and race.)

In the same vein, Black women have an important and impressive presence in the Democratic Party. These are only a few but significant examples.

American democracy has never been available to all groups in this country, least of all, Black women. It is the only system and avenue Black women have in the attempts to achieve equality. In questioning Black women’s voter turnout and consistent support of the Democratic Party, the answer may very well be in their experience with oppression. This is a heavy burden to bear, but one that Black women deem worth the effort. In this 2020 election, the legitimacy of the U.S. democracy and its institutions are at stake and no group understands this more than Black women. 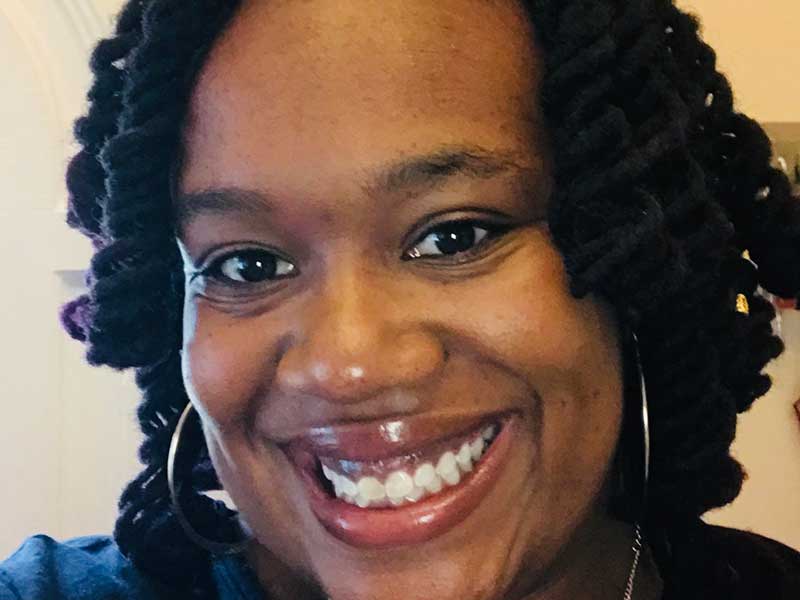 Jatia Wrighten, Ph.D., conducts research on Black women, state legislatures and leadership, with an emphasis on intersectionality. Her current project examines the differences in leadership attainment that exists between Black women, white women, Black men and white men in state legislatures and what are the factors that cause these differences. She created the novel theory, the Heavy Lifters Theory, to explain the primary differences between Black male and Black female legislators as it relates to leadership in state legislatures. She was most recently awarded the Gender and Leadership Dissertation Award from George Mason University for her work that focuses on intersectionality and leadership. She has taught a range of political science courses at James Madison University, George Mason University and Northern Virginia Community College. Her courses have included Introduction to American Government, Research Methods, The Politics of Motherhood in the United States and Political Parties and Campaigns—to name a few.

She looks forward to continuing research and instruction that emphasizes themes of equality, justice and political effects for the most marginalized groups in the United States as an assistant professor at VCU.

Wrighten earned her B.A. in political science from Virginia Commonwealth University, her M.A. in political science from the University of Maryland, College Park, and her Ph.D. from the Schar School of Policy and Government at George Mason University, where she defended her dissertation entitled, “Who Runs the World? An Examination of Black Women and Leadership in State Legislatures.” Wrighten plans to use her degree to teach and serve as a mentor to a future generation of scholars. When she is not researching and writing, she enjoys traveling with her family.